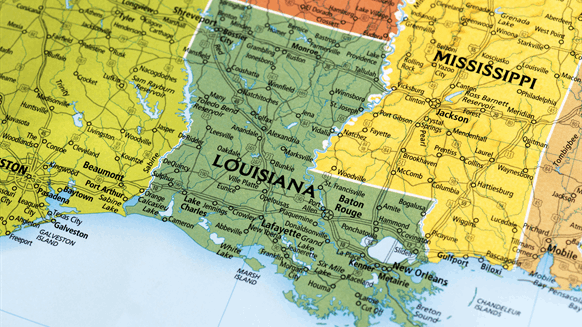 The St. Charles facility in Norco, La., is one of Valero's more complex refineries.

“CB&I and Valero have a long-standing, cooperative relationship,” said Daniel M. McCarthy, CB&I’s executive vice president of technology, said in a written statement. “We are proud to partner with Valero on this project, and we value the level of trust they have placed in our technology. Our CDAlky technology has continued to build upon a strong international record of success, and this first project in the United States will lead the way for future success in the Americas.”