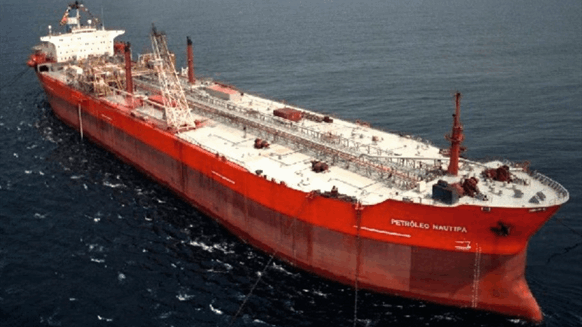 Houston-based Vaalco Energy has completed the workover of two wells at the Etame field offshore Gabon increasing crude oil production on the field.

Vaalco said that the work on these two wells added a total of 1,050 barrels of crude oil per day.

“We are pleased with the results from these workovers, in particular, the 1,050 gross bopd of additional production. We purchased the mobile hydraulic workover unit earlier this year to allow us to quickly and efficiently react to ESP failures and to proactively prevent ESP failures as we deemed necessary,” George Maxwell, Vaalco’s CEO, stated.

The company completed the workover of EEBOM-2H well to replace and upgrade the longest producing ESP unit at the field. This increased production from about 500 bopd before the workover to around 1,400 gross bopd in mid-October. The firm replaced both upper and lower ESP units and reconfigured the ESP design at ET-12H well.

The production was restored to 1,800 bopd in late October, which is an increase of approximately 150 bopd compared to the average rate before the workover.

“This allows us to maximize production and even incrementally increase production, which is particularly attractive in the current price environment. We will continue to efficiently operate at Etame which generates strong cash flow to fund our accretive strategic initiatives,” Maxwell added.

It is worth reminding that the Etame co-venturers approved the bareboat contract and operating agreement with World Carrier Offshore Service for the provision and operation of the Cap Diamant, a double-hull crude tanker built in 2001, as an FSO.

The vessel will replace the existing FPSO Petroleo Nautipa currently working on the Etame Marin field. The FPSO will be replaced by the FSO in September next year once the FPSO charter expires.

Vaalco is the operator of the Etame Marin field with 58.8 percent working interest and 63.6 percent participating interest. Other partners are Addax Petroleum and PetroEnergy.