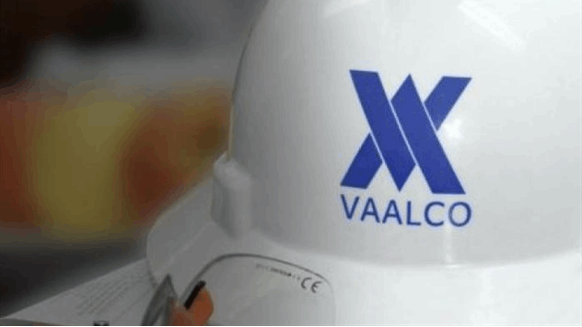 Vaalco Energy has announced the promotion of Thor Pruckl to the position of Chief Operating Officer.

Offshore driller Vaalco Energy has announced the promotion of Thor Pruckl to the position of Chief Operating Officer (COO).

Vaalco said that Pruckl has over 30 years of international and domestic development, exploration, production, and midstream experience in both onshore and offshore energy operations.

“Thor has been an integral part of our success at VAALCO over the past several years, which is evident with the Board’s decision to promote him to Chief Operating Officer. We are very excited to have Thor leading our newly expanded and diversified operations across Gabon, Egypt, Equatorial Guinea, and Canada. He has significant experience internationally in both onshore and offshore development, which makes him an ideal fit to lead our operational team moving forward,” George Maxwell, Chief Executive Officer of Vaalco Energy, stated.

He has over 30 years of domestic and international experience in both upstream and midstream operations and is well-versed in both onshore and offshore operations from the seismic phase through drilling and production.

Pruckl holds an undergraduate degree in agriculture from the University of Saskatchewan, Canada, and a Masters degree in organizational leadership from Royal Roads University, Canada. He is also a long-standing member of the Society of Petroleum Engineers.