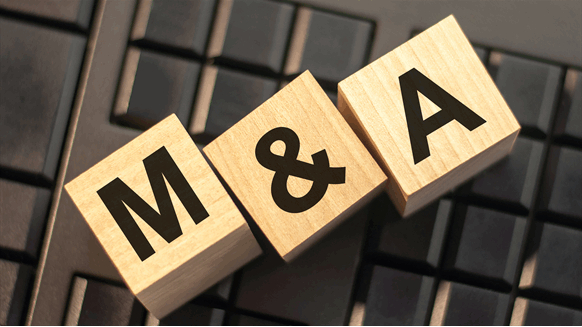 Upstream deals in the U.S. reached more than $16 billion in transacted value during 3Q.

In a new report sent to Rigzone, Enverus Intelligence Research (EIR) highlighted that upstream deals in the U.S. reached more than $16 billion in transacted value during the third quarter of 2022.

That was “the best showing of 2022”, according to the report, which outlined that this was achieved “despite volatility in oil and gas prices, E&P stocks still missing market recognition and a surprising dearth of deals in the usually prolific Permian”.

EIR pointed out that the largest transaction of the third quarter was EQT’s $5.2 billion purchase of West Virginia producer Tug Hill and associated XcL Midstream, both of which are backed by Quantum Energy Partners. The second largest transaction in the quarter saw Aera Energy, a joint venture between Shell and Exxon in California, being sold to Germany-based IKAV for nearly $4 billion, while the third largest comprised the nearly $2 billion acquisition of Brigham Minerals by Sitio Royalties, EIR outlined.

“While the business environment for E&Ps has been mostly great in 2022, that hasn’t translated to a bonanza of dealmaking,” Andrew Dittmar, a director at Enverus Intelligence Research, said in a company statement.

“Companies are using the cash generated by high commodity prices to pay down debt and reward shareholders rather than seeking out acquisitions. And when companies do make offers on assets, the bids are often disappointing to potential sellers,” Dittmar added in the statement.

“To reach $16 billion of M&A value in 3Q22 required not only a couple more typical operated shale deals, but also transactions like a public mineral company merger and the largest California deal in decades,” Dittmar continued.

In its second quarter summary of U.S. upstream M&A, EIR dubbed Q2 “a challenging quarter for negotiating deals as volatility roiled both commodity and equity markets”. Despite that, about $12 billion was transacted in upstream M&A as numerous private equity firms brought their investments to market looking to cash in on high oil and gas prices, EIR noted in that summary.

“As the M&A market marched into the new year, $14 billion in deals were announced during the first quarter of 2022,” EIR stated in the Q1 report.

“The $6 billion transacted in January 2022 was the strongest M&A market launch in five years. However, the last significant transaction occurred in early March before a spike in commodity prices temporarily halted activity,” the company added.