USA Strategic Petroleum Reserve May be Prone to Hiccups 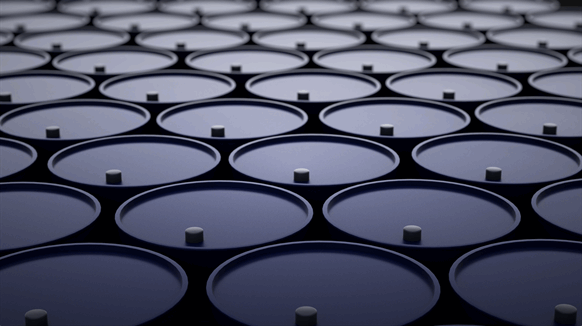 The infrastructure is dated and may be prone to faults and hiccups.

The U.S. Strategic Petroleum Reserve (SPR) was established 50 years ago, with an expected life span of 25 years, and as such, the infrastructure is dated and may be prone to faults and hiccups.

That’s according to Rystad Energy, which outlined that the Biden administration’s decision to release 180 million barrels from the SPR over the next sixth months will lower the SPR level significantly. The company noted that this will sow the seed for a future price rally when demand for crude will increase from the need to replenish the stockpile.

Describing the release as a “big bang”, Rystad said it should provide a temporary price relief at pumps as, “assuming normal refinery operations, a decrease in prompt crude prices is usually accompanied by a decrease in product prices”.

The SPR is a U.S. government complex of four sites with deep underground storage caverns created in salt domes along the Texas and Louisiana Gulf Coasts. The SPR inventory, as of April 1, 2022, was 564.6 million barrels, comprising 249.8 million barrels of sweet crude and 314.8 million barrels of sour crude, the U.S. Department of Energy’s (DOE) website highlights.

First oil was delivered to the newly constructed SPR -  412,000 barrels of light sweet crude -  back in 1977, according to the DOE site, which reveals that the largest amount ever held in the SPR was 726.6 million barrels back in 2009. The maximum nominal drawdown capability of the SPR is said to be  4.4 million barrels per day and the time for oil to enter U.S. market from the SPR is said to be 13 days from Presidential decision.