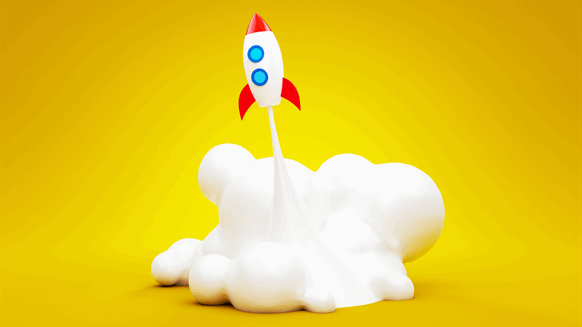 Natural gas production in the United States is set to grow to a new record of 93.3 billion cubic feet per day in 2022, according to Rystad Energy.

Natural gas production in the United States is set to grow to a new record of 93.3 billion cubic feet per day (Bcfd) in 2022 and will continue to rise thereafter, exceeding 100 Bcfd in 2024.

That’s according to a new Rystad Energy analysis, which highlighted that the performance of the country’s key gas basins is going to attract increased interest from investors and markets, “with CO2 emissions intensity, capital efficiency, and potential bottlenecks drawing close scrutiny”.

United States natural gas output hit a record 92.1 Bcfd in 2019, but production declined to 90.8 Bcfd last year as a result of the Covid-19 pandemic, Rystad outlined. The company said it expects 2021 volumes will fall to 89.7 Bcfd but added that the trend will quickly change as the effect of the pandemic subsides and activity builds up across the country’s major gas basins.

Rystad said the Haynesville play will offer the largest gas output growth going forward, risking bottlenecks unless more pipelines are approved. The Haynesville is forecasted to add about 10 Bcfd from 2020 to 2035, growing by 86 percent during that timeframe, Rystad highlighted. The region is projected to account for about 21 percent of the country’s gas production in 2035, compared to 13 percent in 2020, Rystad revealed.

The company forecasts that associated gas from the Permian’s Delaware and Midland regions will account for more than five Bcfd of growth from 2021 to 2035, driven primarily by the Delaware, and anticipates a growth of about 16 percent in Appalachian gas production before a final plateau is reached, with the Marcellus and Utica forecasted to add five Bcfd over the next two decades.

“Such a level of CO2 intensity performance brings Appalachia to the top quartile among all oil and gas fields globally,” Emily McClain, a senior analyst at Rystad, said in a company statement.

“As the basin becomes more mature and modern ESG best practices are implemented, we anticipate Appalachia to improve further in its CO2 intensity dimension in the next three to four years,” McClain added in the statement.