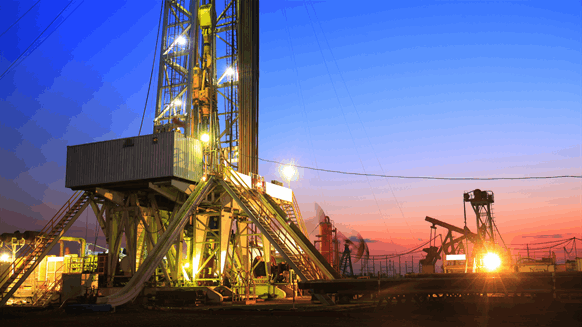 The U.S. rig count stayed flat at 784 rigs, according to Baker Hughes’ latest rotary rig count, which was published on December 2.

This count showed that the U.S. added one offshore rig and dropped one land rig week on week, keeping its total rig count unchanged. The U.S. now has 763 land rigs, 18 offshore rigs and three inland water rigs, which are made up of 627 oil rigs, 155 gas rigs and two miscellaneous rigs, Baker Hughes’ count highlighted.