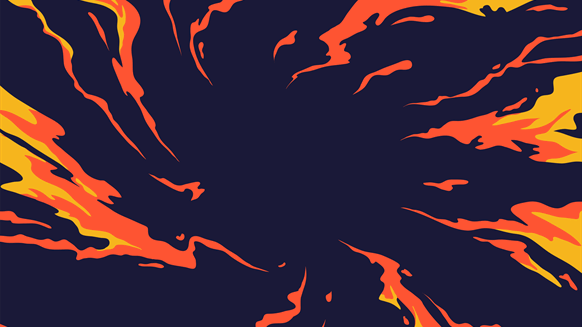 'There is no justification for this attack'.

U.S. Central Command has stated that an Iranian-made unmanned aerial vehicle conducted a one-way attack against the Pacific Zircon tanker.

“This unmanned aerial vehicle attack against a civilian vessel in this critical maritime strait demonstrates, once again, the destabilizing nature of Iranian malign activity in the region” General Michael ‘Erik’ Kurilla, the commander of U.S. Central Command, said in a government statement.

In a statement posted on the White House website, U.S. National Security Advisor Jake Sullivan said, “upon review of the available information, we are confident that Iran likely conducted this attack using a UAV, a lethal capability it is increasingly employing directly and via its proxies throughout the Middle East and proliferating to Russia for use in Ukraine.”

“There is no justification for this attack, which is the latest in a pattern of such actions and broader destabilizing activities. This action further threatens freedom of navigation through this crucial waterway, international shipping and commerce, and the lives of those on the vessels involved,” he added in the statement.

“As President Biden emphasized during his visit to the Middle East region, the United States is committed to supporting the free flow of commerce through its vital waterways,” Sullivan continued.

In the wake of the MV Pacific Zircon incident, Aljazeera reported that Iran’s Nournews, which Aljazeera highlighted is affiliated with the country’s top security body, blamed Israel for the attack. An Israeli official speaking anonymously to Reuters said that Iran was behind the attack, Aljazeera noted.