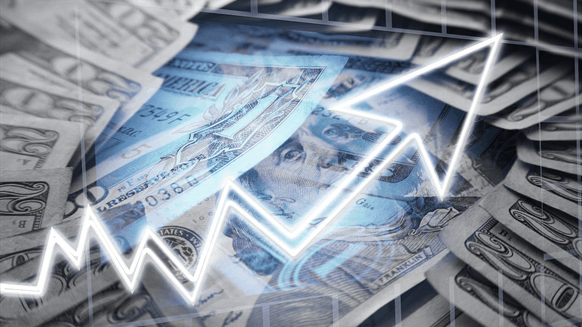 The U.S. Energy Information Administration raised its Brent oil price forecast for both 2022 and 2023.

Despite the increase in the EIA’s Brent forecast values in November, the figures are still down on September’s projections. In its September STEO, the EIA expected the Brent spot average to hit $104.21 per barrel this year and $96.91 per barrel next year.

“Growth in OPEC and non-OPEC oil production, most notably production in the United States, keeps the Brent crude oil price in our forecast lower on an annual average basis in 2023 than in 2022,” the EIA noted in its latest STEO.

“However, we expect the Brent crude oil price will begin rising in 2H23,” the EIA added in the STEO.

In its November STEO, the EIA warned that weakening global economic conditions, which it said could limit oil demand growth, “create the potential for oil prices to end up lower than our forecast”. The organization also noted that higher than forecast oil prices could stem from supply disruptions resulting from the EU’s impending bans on the seaborne import of crude oil and petroleum products from Russia.