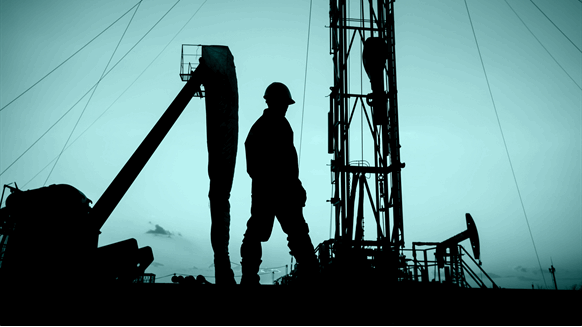 The U.S. added a total of two land rigs week on week.

The U.S. added a total of two land rigs week on week, according to Baker Hughes’ latest rotary rig count, which was released on November 23.