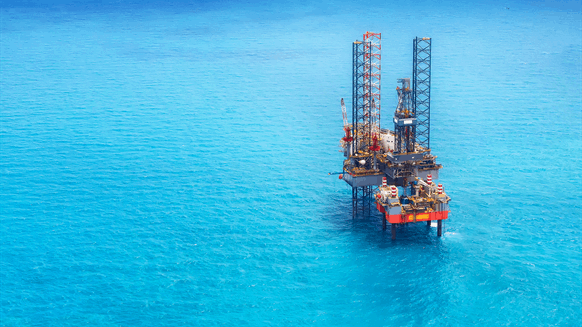 The United States added seven rigs week on week, according to Baker Hughes' latest rotary rig count, which was released on October 1.

The United States added seven rigs week on week, according to Baker Hughes’ latest rotary rig count, which was released on October 1.

Compared to year ago levels, the total U.S. rig count has increased by 262. During this time, 262 land rigs and one inland water rig have been added, and one offshore rig has been removed. U.S. oil rigs have increased by 239 year on year and gas rigs have risen by 25 year on year. The U.S. miscellaneous rig count fell by two over the course of a year.

Canada added three rigs week on week, taking its total rig count up to 165. Of this figure, 97 rigs are classified as oil rigs and 68 are classified as gas rigs. Compared to year ago levels, Canada’s rig count has risen by 90, with the country adding 60 oil rigs and 30 gas rigs during this time. The total North America rig count now stands at 693, up from 341 a year ago.