US Will Return to Being Net Importer of Oil 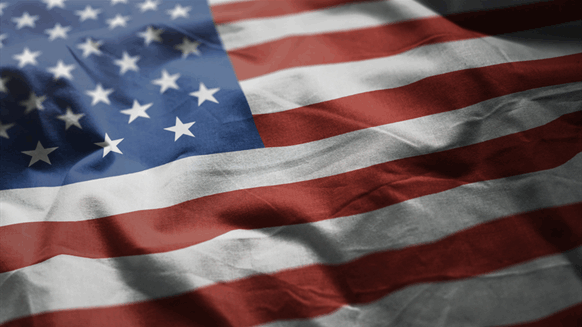 The United States will return to being a net importer of crude oil and petroleum products in the third quarter of 2020, according to the EIA.

The United States will return to being a net importer of crude oil and petroleum products in the third quarter of 2020 and remain a net importer in most months through the end of 2021.

That’s what the U.S. Energy Information Administration (EIA) forecasts in its latest short-term energy outlook (STEO), which was released on Tuesday.

“This is a result of higher net imports of crude oil and lower net exports of petroleum products. Net crude oil imports are expected to increase because as U.S. crude oil production declines, there will be fewer barrels available for export,” the report stated.

“On the petroleum product side, net exports will be lowest in the third quarter of 2020, when U.S. refinery runs are expected to decline significantly,” the report added.

“Typically, price changes impact production after about a six-month lag. However, current market conditions, combined with the Covid-19 pandemic, will likely reduce this lag as many producers have already announced plans to reduce capital spending and drilling levels,” the EIA stated in the report.

Average Brent prices are forecasted to rise to an average of $46 per barrel in 2021, “as a return to declining global oil inventories puts upward pressure on prices”.

The EIA’s latest STEO assumes that there will be no OPEC+ deal during the forecast period.

“Despite recent news of OPEC+ emergency meetings within the next few days to discuss production levels, without an agreement actually in place, EIA assumes no re-implementation of an OPEC+ agreement during the forecast period,” the EIA stated in the report.

“If there is ultimately an agreement, this forecast will incorporate that information into its ensuing release,” the report added.

John David LaRue  |  April 09, 2020
Yes, if there is no deal and prices remain below $30/bbl we become an importer. Production will drop rapidly because about 25% of our production needs $35/bbl just to break even.
Lawrence  |  April 08, 2020
Though the export of oil may be reduced, I believe that the export of LNG will continue unabated as contracts with European buyers have no latitude for discontinuing shipments and the U.S. does not want to flare any more natural gas than it does now.