US Will Likely Grant Fewer Waivers in May 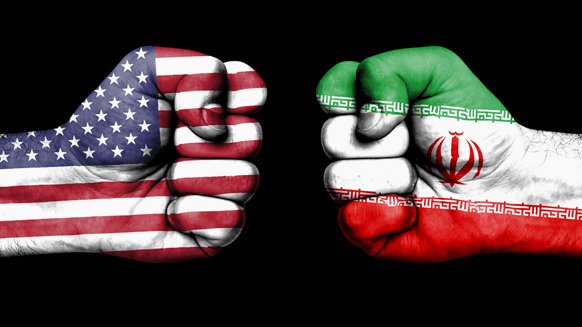 The United States will likely grant fewer waivers to buyers of Iranian oil when they're up for renewal in May, according to IHS Markit.

The United States will likely grant fewer waivers to buyers of Iranian oil when they’re up for renewal in May.

That’s according to Victor Shum, vice president of energy consulting at IHS Markit, who expressed the view in a television interview with CNBC on Thursday.

“The waivers granted by the U.S. Trump administration to buyers of Iranian oil, they are going to be up for renewal and likely, in May, when they are up for renewal, the U.S. will grant fewer waivers and so Iranian crude production will be cut likely in the second quarter, and that is a bullish factor,” Shum told CNBC in the interview.

Shum also stated in the interview that Saudi Arabia “have already started cutting production and cutting exports and that is a bullish factor”. U.S. oil production growth “is going to remain a bearish factor throughout 2019,” the IHS Markit representative told CNBC.

Shum has more than 30 years of commercial and management experience in the consulting and oil industries, according to IHS Markit’s website, which states that he has led numerous client engagements for Fortune 500 companies, national oil companies and government agencies in the energy sector in Asia.

IHS Markit describes itself as “the leading source of information and insight in critical areas that shape today's business landscape”.

Bill Flaherty  |  January 17, 2019
Exactly: China and India said they were going to buy oil from Iran despite U.S. sanctions. see multiple articles: "China, India Reported Set To Keep Buying Iranian Oil" They don't care about U.S. Government waivers and will buy the oil, waivers or not. They don't need waivers given to them...Trump, (no friend of the U.S. oil industry) is trying to save face by saying his administration GAVE waivers.
Rick  |  January 17, 2019
I see no reason whatsoever for anyone to trust whatever is said regarding waivers after what happened last time.