US to Export More Oil, Liquids than Saudi Arabia in 2019 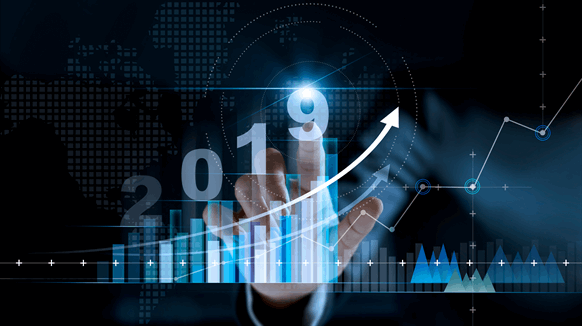 The U.S. is poised to export more oil and liquids than Saudi Arabia by year-end, according to Rystad Energy.

The U.S. is poised to export more oil and liquids than Saudi Arabia by year-end, according to Rystad Energy.

In January, the Energy Information Administration (EIA) released its Annual Energy Outlook for 2019, in which it said in 2020, the U.S. would export more energy than it imports – the first time in almost 70 years.

“The oil market is overly preoccupied with short-term U.S. crude stocks, but the big picture tells a new story. Increasingly profitable shale production and a robust global appetite for light oil and gasoline is poised to bring the U.S. to a position of oil dominance in the next few years,” Rystad Energy senior partner Per Magnus Nysveen said in a report emailed to Rigzone.

“This means the U.S is destined soon to outpace Saudi Arabia when it comes to gross exports of oil and petroleum products,” Nysveen said.

But Rystad expects U.S. oil production to grow by another 1 million bpd in 2019.

“This year’s lowered pace of oilfield activity provides support for global oil balances and crude oil prices. And regardless of the reduced investments being made in the first quarter, we will still see significant production growth in the US towards year-end,” Nysveen said.