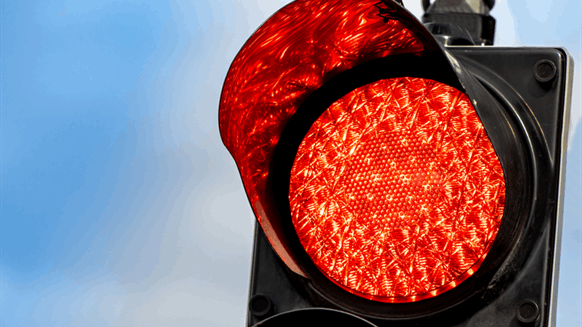 The U.S. Department of Energy is suspending its recently announced sale of crude oil from the strategic petroleum reserve.

The U.S. Department of Energy (DOE) is suspending its recently announced sale of crude oil from the strategic petroleum reserve (SPR) “in light of the recent fluctuations in global oil markets”, DOE spokesperson Jess Szymanski has revealed.

“The sale was designed to raise revenue for SPR facility maintenance and upgrades. Given current oil markets, this is not the optimal time for the sale,” Szymanski stated.

On February 28, the DOE’s Office of Fossil Energy announced a notice of sale of crude oil from the SPR. The DOE was planning to draw down and sell crude oil from three SPR sites; Bryan Mound and Big Hill in Texas and West Hackberry in Louisiana. Up to 12 million barrels of SPR crude was going to be sold.

Earlier this week, DOE spokesperson Shaylyn Hynes said the Trump administration was closely monitoring the impact of coronavirus and the fallout from last week’s OPEC+ meeting on global oil markets.

“These attempts by state actors to manipulate and shock oil markets reinforce the importance of the role of the United States as a reliable energy supplier to partners and allies around the world,” Hynes stated.

“The United States, as the world’s largest producer of oil and gas, can and will withstand this volatility,” Hynes added.

“The growth of the unconventional oil and gas industry in the United States has led to a more secure, resilient and flexible market. Thanks to President Trump’s pro-growth policies, America will remain the number one energy producer in the world,” Hynes continued.