US Shut-Ins Could Reach 2MMBPD in June 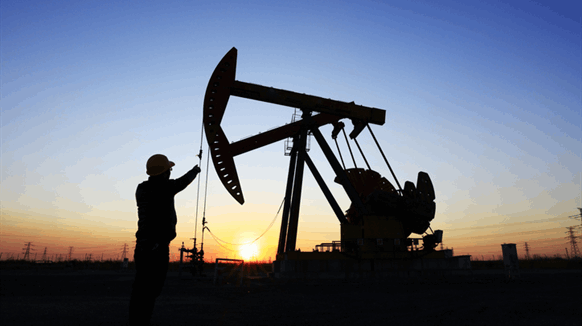 Gross U.S. production cuts, including liquids, could reach two million barrels per day (bpd) in June, according to a new Rystad Energy analysis, which was published on Wednesday.

Net oil production cuts could reach 835,000 bpd in May and 877,000 bpd in June, according to Rystad Energy’s interpretation of early communication from 31 U.S. oil producers. This represents gross curtailments (including royalties to the government) of over one million bpd in both May and June, and at least 1.5 million bpd if total gross liquids output is considered, according to Rystad Energy.

According to Rystad Energy, these figures do not represent the total production curtailment that the U.S. is experiencing and will experience. Actual production cuts are “probably larger” and occur not only as a result of shut-ins, but also due to a natural decline from existing wells when new wells and drilling decline, Rystad Energy highlighted.

Earlier this month, Rystad Energy outlined that company guidance hinted at the shut-in of 616,000 bpd of U.S. output shut-in during May and 655,000 bpd shut-in during next month.

Rystad Energy describes itself as an independent energy research and business intelligence company. The business is headquartered in Oslo, Norway, but has offices all around the globe, including in New York and Houston.