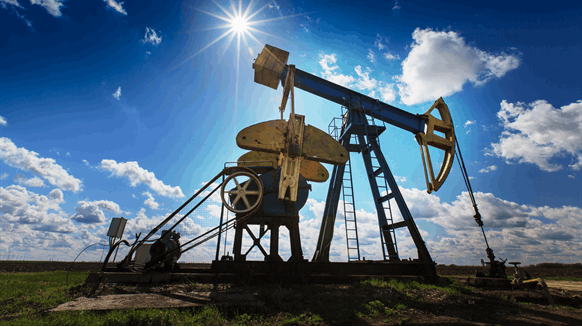 Analysis from Rystad Energy reveals a boost in production and a decrease in capital spending for U.S. shale companies in 2019.

For U.S. shale companies, 2019 will see a boost in production and a decrease in capital spending, according to analysis by Rystad Energy.

However, oil supermajors ExxonMobil and Chevron plan on spending more this year on the heels of strong 4Q 2018 earnings propelled by Permian production.

Abramov added that an average of five percent growth is based upon just a handful of shale operators anticipating double-digit oil production additions compared to 4Q 2018.

“In fact, a number of shale players estimate a decrease in oil output versus 4Q 2018,” he said.