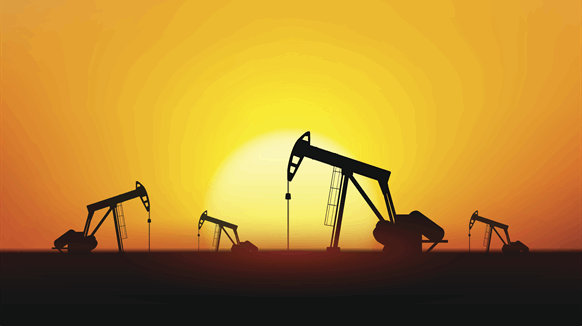 The US adds four rigs this week, making this week's count the highest since March 2015.

U.S. drillers added four rigs this week, bringing the nation’s oil rig count to 873 – an increase of 137 oil rigs from one year ago – according to weekly data compiled by Baker Hughes, a GE Company.

Currently, the nation’s total rig count sits at 1,067, which is an increase of 154 from one year ago.

Alaska and New Mexico each lost two rigs this week, while Oklahoma and Pennsylvania both lost one rig apiece.

Looking at rig counts in the nation’s most popular regions this week, the data shows that both the Permian and the Eagle Ford added one and two rigs, respectively.

The Permian Basin, which currently has 490 active rigs, has experienced pipeline constraints – the cause for stalled drilling until June. Since then, new drilling has edged up.