US Rig Count Drops by Nine 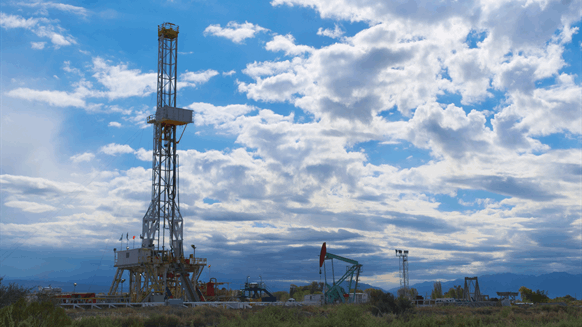 The U.S. closed out the first week of the new year dropping a total of nine rigs.

The U.S. closed out the first week of the new year dropping a total of nine rigs, according to data from Baker Hughes Company.

The number of oil rigs declined by seven while gas rigs declined by two. Eight were land rigs and one was an offshore rig. This puts the nation’s total number of active rigs at 796, which is 279 fewer rigs than the count of 1,075 one year ago.

Alaska was the only state to add a rig this week, with the addition of one. The following states lost one rig apiece:

Among the major basins, the Ardmore Woodford saw its rig count increase by one.

The Permian lost two rigs, while the Arkoma Woodford, Cana Woodford and Marcellus lost one rig each.

At 403 active rigs, the Permian accounts for more than half of the nation’s total number of active rigs.