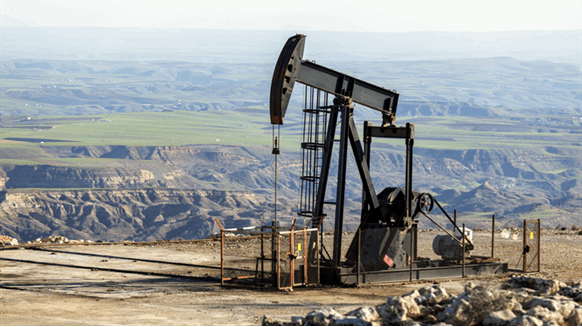 According to the count, the U.S. is now running 702 less rigs compared to this time last year. Of these, 684 comprise land rigs, 15 are offshore rigs and the remaining three are inland water rigs. There are now 265 rigs in the U.S. in total, Baker Hughes data shows. This time last year, there were a total of 967 in the U.S., according to Baker Hughes.

Texas has lost the most rigs since last year (352), with the Permian alone dropping 310 rigs, Baker Hughes highlights. Oklahoma has dropped the second most rigs (92) and New Mexico has declined the third most (49).

Canada’s rig count also dropped by four last week. There are now 13 rigs in the country compared to 124 this time last year, according to Baker Hughes.

Baker Hughes has issued the U.S. and Canada rotary rig counts since 1944 and initiated the monthly international rig count in 1975. The company describes the counts as an important business barometer for the drilling industry and its suppliers.

“When drilling rigs are active they consume products and services produced by the oil service industry,” Baker Hughes states on its website.

Baker Hughes describes itself as a leading energy technology company. The business operates in more than 120 countries and employs 67,000 people, according to its website.