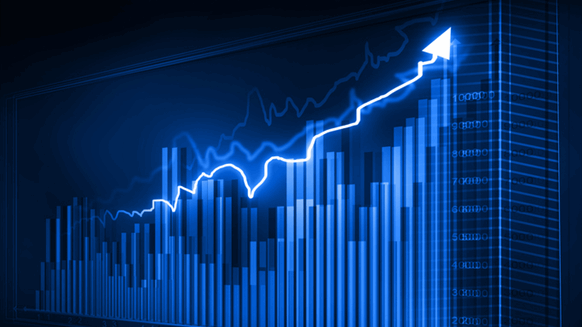 World oil production recorded an overall growth of 2.5 million barrels per day in 2018, 88 percent of which was due to the United States.

World oil production recorded an overall growth of 2.5 million barrels per day (MMbpd) in 2018, 88 percent of which was due to the United States.

That’s according to Eni’s latest World Oil Review, which highlighted that last year, the country reached a new production record, doubled its export volumes and became a top ten exporter.

The review also revealed that global oil demand grew by 1.4 percent in 2018, which it noted was slightly under the five-year average of 1.7 percent recorded in 2013-2017, and that oil reserves rose slightly last year, mainly due to growth in the United States.

“Complexity and volatility are fundamental factors of the energy business,” Eni CEO Claudio Descalzi stated in the foreword of the report.

“The sector is facing a growing challenge in continuing to satisfy an increasing energy demand for a growing population while reducing the environmental and carbon footprint of its sources,” he added.

“Mastering the knowledge of the energy industry is a key element to manage this complexity. Our 18th World Oil, Gas and Renewables Review aims to provide a greater comprehension to the main trends,” Descalzi continued.

The latest World Oil Review is part of Eni’s 18th edition of the World Oil, Gas and Renewables Review, which is split into two volumes, with one devoted to oil and the other focused on natural gas and renewables.

Eni describes itself as one of the global oil and gas super-players. The company operates in 67 countries worldwide and employs more than 30,000 people, according to its website.