US on its Way to Energy Independence 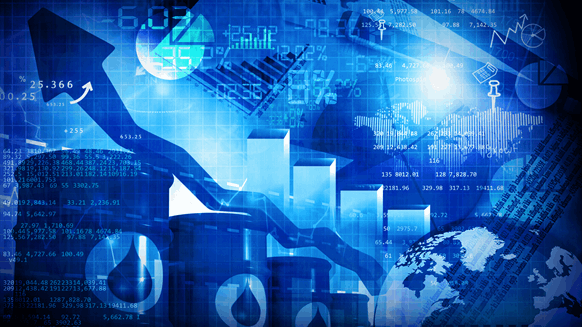 The US will have a primary energy surplus by first quarter 2020, according to Rystad Energy.

In just a few months, the U.S. will be fully energy independent and by 2030, the country’s total primary energy production will outpace primary energy demand by 30 percent, according to a forecast by Norwegian energy research firm Rystad Energy.

“This milestone follows a strong period of growth in both hydrocarbon and renewable resources, and we forecast that the U.S. will have primary energy surplus – and not a deficit – by February or March 2020, depending on the intensity of the winter season,” said Sindre Knutsson, vice president on Rystad Energy’s gas markets team.

Rystad Energy expects the Energy Information Agency’s (EIA) next monthly release to show that the U.S. has been self-sufficient in primary energy for a full 12-month period, from October 2018 through September 2019.

Knutsson said this will be the first time this has occurred since May 1982.

The U.S.’ move to energy independence will affect the industry in several ways.

The U.S. had a petroleum deficit of $62 billion in 2018 – equivalent to 10 percent of the country’s overall trade deficit of $621 billion, including goods and services.

“These changes in the U.S. energy balance could turn [that deficit] to a surplus of $340 billion by 2030,” said Knutsson. “That adds up to a $400 billion shift, in the space of only a dozen years, thanks primarily to the gargantuan rise of output from the US shale sector.”

“The emerging energy surplus will make the U.S. less vulnerable to foreign energy-related politics and facilitate growing exports,” said Knutsson. “While renewable energy output will be consumed domestically, the future for oil and gas exports is bright.” Rudolf Huber  |  November 29, 2019
I don't know what numbers Rystad has used for demand figures but they might have underestimated them by quite some margin. Cheap and clean energy drive a massive manufacturing drive back to the US movement and if you throw robotics into the picture in order to keep the human labor factor in check the US might be the new manufacturing powerhouse of the planet in a few years time. What a few shale driller can trigger.
Mark Steiner  |  November 27, 2019
Until we stop importing crude from Canada, and Saudi Arabia, we are not energy independent; -7 MM bbl/day. Need pipeline and refinery infrastructure, port modifications. Much opposition. Not likely.
Randy Verret  |  November 26, 2019
I'm not buying into the "rosy" EIA predictions for U.S oil production. I think that will prove to be greatly exaggerated. The "Shale Boom" might be short lived...
Randall L Hunt  |  November 26, 2019
Not if green fanatics can help it.