US Oil Rig Count Drops by 10 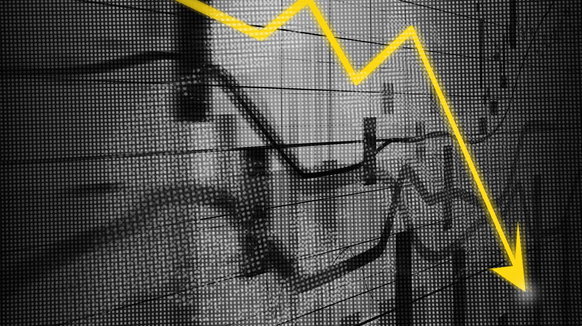 US drillers cut 10 rigs this week.

The U.S. dropped 10 oil rigs this week, according to weekly data compiled by Baker Hughes, a GE Company (BHGE).

This week’s drop marks the biggest weekly decline since May 2016.

The nation’s gas rig count, however, increased by nine this week.

The Permian Basin, which accounts for more than half of the U.S. oil rigs, lost four rigs this week. Several other basins had a decline in rigs as well: the Ardmore Woodford, DJ-Niobrara, Haynesville, Mississippian and Utica all lost one rig this week.

The Cana Woodford added two rigs this week, while the Eagle Ford and Marcellus added one rig apiece.

This week’s overall rig count in the United States is 1,075 – up one from last week.