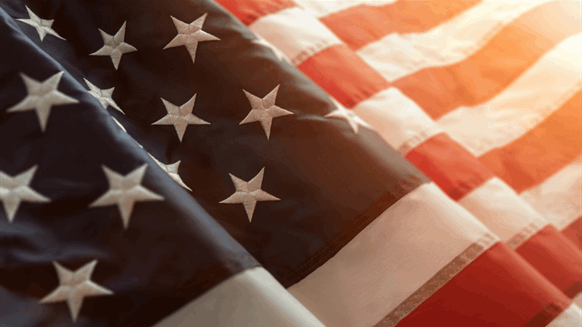 Total U.S. petroleum exports for the month were at 8.4MMbpd, according to the report, which noted that this was a record for June. This was said to be an increase of 3.6 percent from May and 7.9 percent from June last year.

Record U.S. crude oil production of 12.2 MMbpd was sustained in June “despite less drilling”, according to the report.

“The U.S. appears to be making substantive progress towards becoming a net energy exporter in 2020, as projected by the EIA, with production continuing to sustain its upward climb despite oil prices having declined 10 percent between May and June,” API Chief Economist Dean Foreman said in an organization statement.

“This trend has been driven in part by increasingly low breakeven prices, strong productivity gains in key production regions and the incremental additions of new pipeline infrastructure needed to bring these resources to market,” he added.

Back in June, the API revealed that in May, U.S. petroleum exports and crude oil production saw records. In its second quarter industry outlook report, also released in June, the API said the United States was poised for a continuation of record oil production. This report also highlighted that while U.S. crude oil export capacity has been “sufficient”, some capacity estimates suggest “some urgency to plan forward”.

The API describes itself as the only national trade association representing all facets of the natural gas and oil industry. The organization, which was formed in 1919, has more than 600 members.