US Oil and Gas Merger Deals Hit $9.8B in July 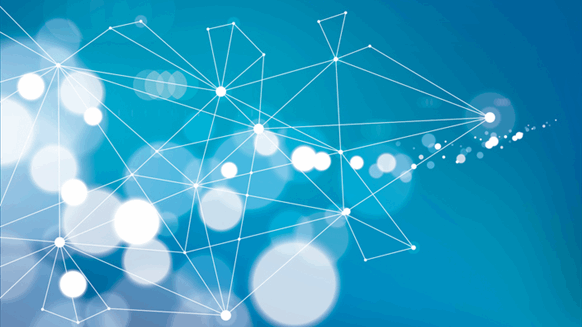 $9.89 billion worth of oil and gas industry merger and acquisition deals were announced in the United States last month.

GlobalData revealed Wednesday that $9.89 billion worth of oil and gas industry merger and acquisition (M&A) deals were announced in the United States last month.

This value represented an increase of 54.4 percent over the previous month, and a drop of 58.8 percent when compared with the last 12-month average of $23.98 billion, according to GlobalData.

The United States recorded 44 deals during July, which was a decrease of 6.4 percent over the previous month and a drop of 34.3 percent over the 12-month average, the data and analytics company highlighted.

The company highlighted that the top five U.S. oil and gas industry M&A deals of July tracked by GlobalData were:

The value of U.S. M&A deals hit a 10-year low in the first quarter of 2019, according to Drillinginfo. This activity was said to have roared back to life in the second quarter, however.

GlobalData describes itself as the “gold standard” data provider to the world’s largest industries. Its analysis considers only announced and completed deals from the GlobalData financial deals database and excludes all terminated and rumored deals.

Earlier this month, GlobalData revealed that the global oil and gas industry’s total contract value increased by 79 percent from the first to the second quarter of 2019. This value reached $42 billion in 2Q, compared to $23.4 billion in 1Q, despite a slight decline in the number of contracts from 1,453 in 1Q to 1,283 in 2Q, GlobalData highlighted.