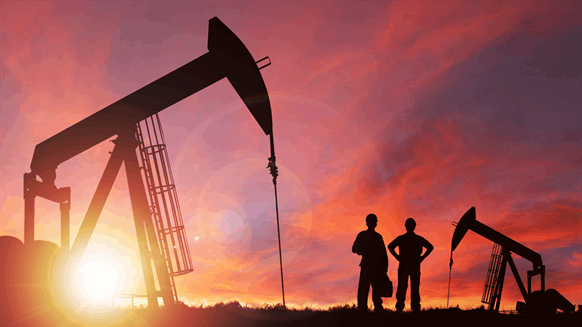 Texas accounted for four out of 10 US oil and gas jobs last year.

The U.S. oil and gas industry employed 880,681 professionals in 2018, up 5.4 percent from the previous year, according to a report issued Monday by the Texas Independent Producers & Royalty Owners Association (TIPRO).

In 2018, the U.S. oil and gas industry paid a national annual wage averaging $112,712 – more than double average private-sector wages, TIPRO also concluded in the fourth edition of its “State of Energy Report.” Moreover, TIPRO stated that the U.S. oil and gas industry’s $99 billion payroll for 2018 was 6 percent higher than the previous year’s figure. Also, the organization stated that the industry purchased more than $530 billion in U.S. goods and services last year.

“The Texas oil and gas industry has remained a cornerstone of the economy providing high-paying career opportunities, as well as significant taxes and royalty payments made to state, local and federal government entities,” Eugene Garcia, president of Hurd Enterprises and the chairman of TIPRO, said in a written statement emailed to Rigzone. “The favorable business environment, environmental stewardship and science-based approach to regulatory oversight in Texas is a model for all oil and gas-producing states.”

Henber Thomas  |  February 25, 2019
Sure it is a great achievement. But one has to look at the reality that the oil prices are becoming kind of new normal at 60-72 USD per brent. One may attribute it to viable new technologies, but I am sure the main theme here is the mineral economic theory. That, when a commodity or mineral is going to cease to exist as valuable in the future, you must extract as much as possible to get as much money as possible. There are many advantages. Now the US is a major producer and exporter of petroleum and products. It has expanded its trade universe, more carriers travelling to distant destinations, more strategic pipeline facilities which forces you to carve out new policies to ensure protection to the pipeline and facilities, new alliances, new marketing techniques and much more.