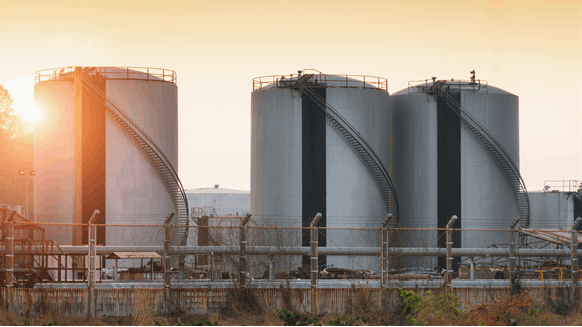 Weekly injections in three of the past four weeks all were higher than 100 Bcf, or 27 percent more than usual injections for that time of year.

In the subsequent refill season (usually April through October), warmer-than-normal temperatures grew electricity demand for natural gas. According to the EIA, increased demand slowed natural gas storage injection activity through the summer and fall of 2018. By Nov. 30, 2018, the deficit to the five-year average had ballooned to 725 Bcf.

According to the EIA, for this week in 2019, the preceding five-year average is 124 Bcf lower than it was for the same week last year. As a result, the gap has closed partially based on a lower five-year average.