US M&A Market Roars Back to Life in 2Q 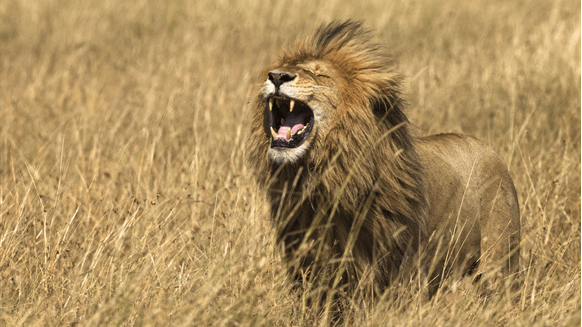 U.S. mergers and acquisitions activity roared back to life in the second quarter, anchored by three deals worth more than $5 billion each, according to PwC.

After a quiet first quarter, U.S. mergers and acquisitions (M&A) activity roared back to life in the second quarter, anchored by three deals worth more than $5 billion each, according to a report released Thursday by PwC.

The three mega deals (defined as those worth more than $5 billion) were:

They represented a total of $89.2 billion. It also marked a rebound for mega deals as there were none in the first quarter of 2019, PwC reports.

“Dealmakers awoke from their first quarter slumber and got back to work during the second quarter,” said Joe Dunleavy, U.S. Energy, Utilities and Mining (EU&M) deals leader for PwC. “As deal values picked up in all subsectors, May was a merry month for the return of the megadeal.”

That was due in large part to the Oxy-Anadarko deal. In a report released earlier this month, Drillinginfo warned against mistaking second quarter activity for a full recovery.

Regarding private equity, financial investors announced 12 deals worth $23 billion in second quarter of 2019, the highest since third quarter of 2006. Private equity deal value was up 262 percent year-over-year.

But with the second quarter’s return of mega deals, private equity contributions fell in terms of deal volume and value.