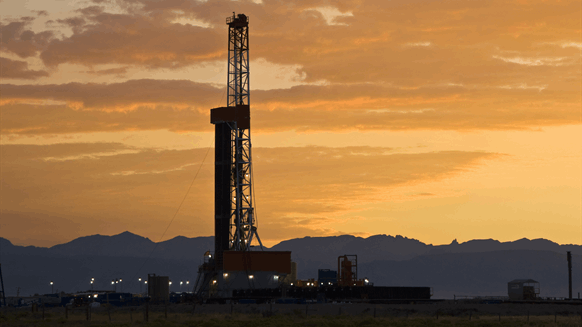 The Permian Basin rig count fell by 27 from the previous week.

The U.S. rig count is down 57 rigs from the previous week to 408, with oil rigs down 53 to 325, gas rigs down four at 81, and miscellaneous rigs flat at two, according to current numbers from Baker Hughes.

The U.S. offshore rig count is down one to 16 and down four year-over-year, according to Baker Hughes.

The rig counts for all the major basins remained flat except for the following changes: