US Leads the World in Oil Reserves 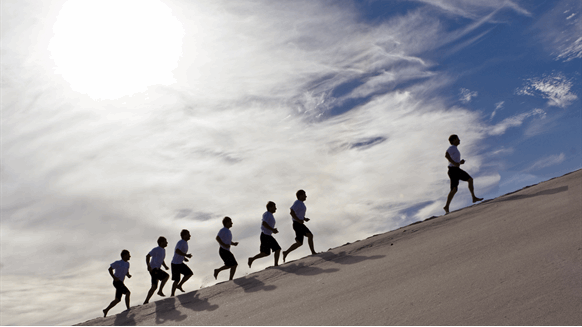 The U.S. currently holds the title of global leader in recoverable oil resources, according to the latest annual report by Rystad Energy.

According to Rystad analysis, the Permian’s tight oil plays hold 100 billion barrels of recoverable oil resources and the resources there remain largely flat from the previous year. Improvements in well configuration plays a part in this.

“We also note that production has not been fully replaced by increased reserves in some U.S. shale plays, including Eagle Ford in Texas and Utica in Ohio,” Rystad Energy CEO Jarand Rystad said in a release sent to Rigzone. “Oil companies have been focusing on core development and cash flows rather than exploration and de-risking non-core assets.”

Using the standard of the Society of Petroleum Engineers (SPE) when estimating reserves and resources in fields in order to consistently compare OPEC and non-OPEC countries as well as conventional and unconventional fields, Rystad estimates the world’s proven oil reserves to total 386 billion barrels.

“Official reserves reporting from Saudi Arabia indicates an upwards revision of 10 percent, but we don’t see increases in activity that would justify such a large upgrade, so this revision could be due to changes in reporting methodology,” said Per Magnus Nysveen, Rystad’s head of analysis. “The 20 percent revision to official U.S. reserves, on the other hand, is due to higher reserves reported by the operators and is based on more stringent rules from the U.S. Security Exchange Commission.”

Lyle  |  June 13, 2019
Its ironic how Canada was left out of this study, considering Canada has had the 3 rd largest oil reserves for years. America and Russia might providing the world oil supply at the moment, but where is it really coming from ??
Ed Walker  |  June 13, 2019
Why isn't Venezuela at least mentioned / listed? Sure government is a mess, and future prices may challenge economics but previous numbers were around 300 Billion barrels of reserves?
Blake  |  June 12, 2019
World oil reserves are A lot more then 380 billion.