US Has Net Loss of One Rig 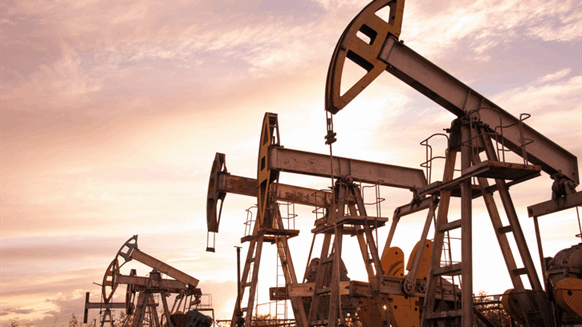 The U.S. dropped three oil rigs and added two gas rigs for a net loss of one rig this week.

The U.S. dropped three oil rigs and added two gas rigs for a net loss of one rig this week, according to weekly data from Baker Hughes, a GE Company.

This week’s declines brings the nation’s overall total rig count to 987, which is 59 less than the count one year ago at 1,046.

Among the major basins, the Permian and Marcellus each dropped three rigs apiece, while the Haynesville dropped two and the Granite Wash dropped one.

The Utica added three rigs, while both the Cana Woodford and DJ-Niobrara added one rig each.

Currently at 454 active rigs, the Permian still accounts for almost half of the nation’s total rig count.