US Has Fourth Straight Week of Rig Count Declines 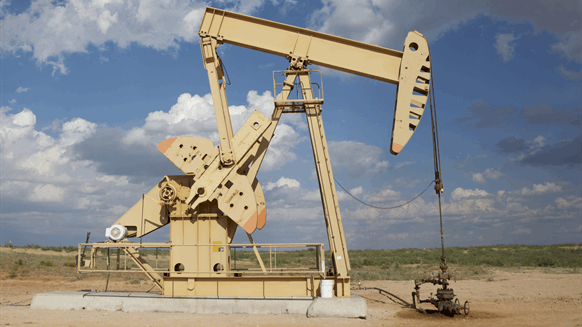 The U.S. dropped one oil rig this week.

The U.S. rig count declined, albeit slightly, this week according to weekly data from Baker Hughes, a GE Company.

The nation’s oil rigs dropped by one while the gas rig count remained flat.

This is the fourth consecutive week of rig count declines. Last week, the U.S. dropped a total of 11 oil and gas rigs.

Alaska and North Dakota both added three rigs this week and New Mexico added one.

Oklahoma dropped the most rigs at five, while Louisiana and Texas dropped one rig apiece.

Among the major basins, the Cana Woodford saw the most declines at five, the Mississippian lost three rigs and the Arkoma Woodford, Granite Wash and Permian all scrapped one rig apiece.

The Williston and the Eagle Ford are the only basins who increased rigs, at three and one, respectively.

This week’s overall rig count total is 1,026. This is still higher than the count of 990 one year ago.