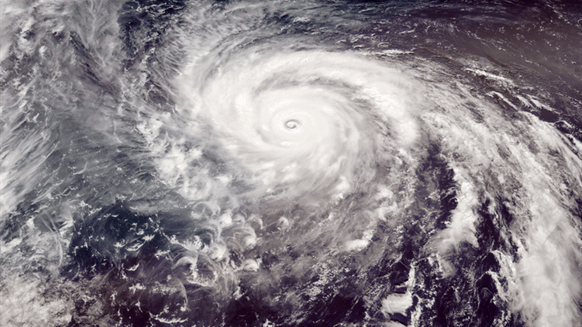 U.S. Gulf of Mexico oil and gas production has been shut-in as a response to Tropical Storm Sally.

U.S. Gulf of Mexico (GOM) oil and gas production has been shut-in as a response to Tropical Storm Sally, just a few days after output came back online in the region following an outage caused by Hurricane Laura.

According to the Bureau of Safety and Environmental Enforcement (BSEE), as of September 14, approximately 21.39 percent of the current oil production and around 25.28 percent of the natural gas production in the U.S. GOM had been shut-in.

“BSEE Hurricane Response Team is monitoring offshore oil and gas operations on platforms and rigs in the Gulf of Mexico as a result of Tropical Storm Sally,” the BSEE said in a statement posted on its website.

“The team works with offshore operators and other state and federal agencies until operations return to normal and the storm is no longer a threat to Gulf of Mexico oil and gas activities,” the organization added.