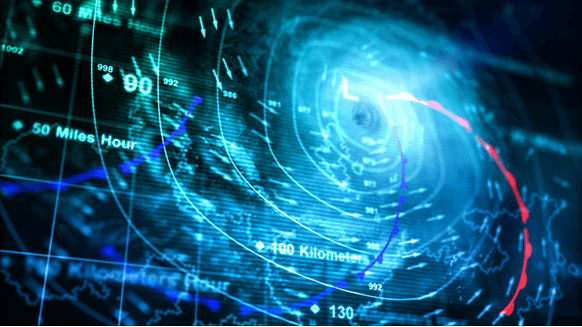 Oil and gas production in the U.S. Gulf of Mexico is getting closer to 100 percent.

Oil and gas production in the U.S. Gulf of Mexico (GOM) is getting closer to 100 percent after almost a third of it was shut-in in response to Hurricane Sally, the Bureau of Safety and Environmental Enforcement (BSEE) has revealed.

“Bureau of Safety and Environmental Enforcement (BSEE) Hurricane Response Team continues to monitor offshore oil and gas operations in the Gulf of Mexico as operators resume operations on platforms and rigs following Hurricane Sally,” the BSEE said in a statement posted on its website on Sunday.

“The team works with offshore operators and other state and federal agencies until operations return to normal,” the BSEE added.

Hurricane Sally is not the only storm which has caused oil and gas production to be shut-in in the U.S. GOM this year. Last month, Hurricane Laura and Post-Tropical Cyclone Marco led to 84.3 percent of oil production and 60.94 percent of gas output in the area being shut-in. Hurricane Laura has been described as the most powerful storm in Louisiana and Texas in 150 years.

In a video posted on social media on September 10, National Hurricane Center Director Ken Graham outlined that the “heart” of the hurricane season had begun.

We're now in the heart of the hurricane season, and NHC Director Ken Graham has a message for you. It's on the NHC YouTube site (and it's closed-captioned) -https://t.co/K6oUz67sHS@NHC_Atlantic @NWS @NHC_Pacific @NOAA #hurricanestrong #hurricaneprep