US GOM Oil Slowly Coming Back 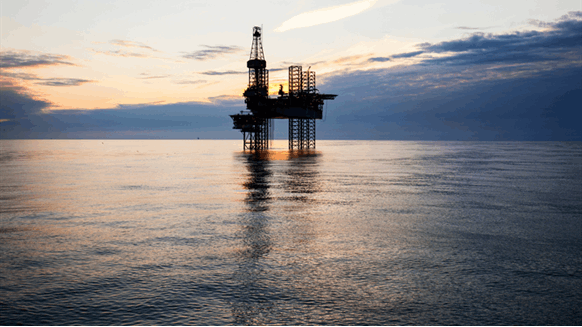 As of August 31, 53.48 percent of oil production from the region is estimated to still be shut in, which marks a decrease from the figure of 69.76 percent recorded on August 30 and 82.13 percent registered on August 29.

Just over 41 percent of gas production was estimated to still be offline as of August 31, which also marked a decrease from the August 30 figure of 49.87 percent and the August 29 figure of 58.84 percent.

According to the BSEE, 117 production platforms, or 18.2 percent of the 643 manned platforms in the U.S. GOM, remained evacuated as of August 31. A total of two non-dynamically positioned rigs remained evacuated, which equates to 16.67 percent of the 12 rigs of this type in the region. All dynamically positioned rigs were said to have returned to their working locations.

The BSEE’s latest figures are based on data from 35 offshore operator reports submitted as of 11:30 CDT on August 31. In its latest report, the BSEE reiterated that once all standard checks had been completed, production from undamaged facilities would be brought back online immediately and warned again that facilities sustaining damage may take longer to bring back online.

Hurricane Laura made landfall on August 27 and has been described as the most powerful storm in Louisiana and Texas in 150 years. CNN reported yesterday that some Louisiana residents won’t have power for weeks following the hurricane.

The damage from Hurricane Laura is so extensive that some infrastructure needs to be rebuilt from scratch, said Entergy, a power company that serves Louisiana and Texas.

And that could mean weeks or months of powerless misery in the humid Louisiana heat. https://t.co/Zhu9YjdzqM

The BSEE works to promote safety, protect the environment and conserve resources offshore through vigorous regulatory oversight and enforcement, according to the organization’s website. The bureau is led by Scott A. Angelle, who joined in May 2017.