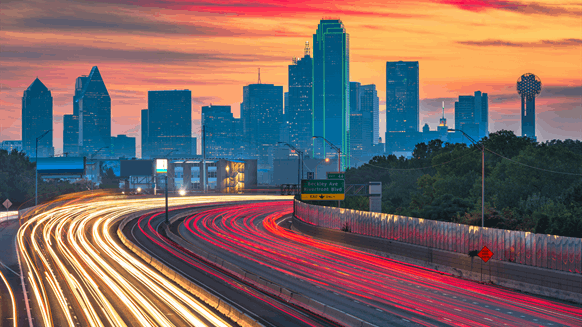 Thanks to spiking COVID-19 cases, US gasoline consumption in the second week of April amounted to just 49 percent of volumes during the same period in 2019.

Thanks to spiking COVID-19 cases, U.S. gasoline consumption in the second week of April amounted to just 49 percent of volumes during the same period in 2019.

Since hitting that low point, the year-on-year gap in U.S. gasoline demand has steadily shrunk and is now more than halfway back from pre-pandemic levels, IHS Markit’s Oil Price Information Service (OPIS) reported Wednesday. The latest OPIS survey finds that demand was 22 percent lower during the second week of June against the corresponding period last year, IHS Markit noted in a written statement emailed to Rigzone.

“Although people talk about ‘demand destruction,’ it’s actually been ‘demand contraction’ in response to the economic shutdown,” remarked IHS Markit Vice Chairman Daniel Yergin. “And now we’re seeing demand ‘uncontracting’ as people get back into their cars.”

To be sure, IHS Markit pointed out that significant regional disparities exist. OPIS observed a 27-percent year-over-year drop in demand in the Northeast, home to the state with the country’s largest decrease from a year ago: Massachusetts at 33 percent. The Western region’s gasoline demand was down 25 percent from a year ago, and demand in California – the largest gasoline market in the U.S. – is 26 percent lower for the period. IHS Markit added that states with relatively strong recovery rates include Indiana (off 15 percent from 2019l), Florida (down 19 percent) and Texas (down 18 percent).

“The most timely insight into market trends comes from the market itself – actual retail gasoline sales,” commented OPIS President Fred Rozell. “Gasoline sales have been rising at an average of 6.4 percent per week since the low point in April when demand was sliced in half. There is still more ground to cover, but the positive trends are a sign of recovery.”

According to OPIS, whether gasoline demand will return to 2019 levels hinges on competing factors.

“We can see a new preference for driving your car instead of public transportation or a short-range flight, and people do want to get out,” stated Tom Kloza, OPIS’ global head of energy analysis. “But that will be offset by less commuting and more working from home, the cancellation of sporting events, still-high unemployment levels and possibly a second wave of the virus in the autumn.”

Although OPIS expects the year-on-year gap in consumption to continue shrinking, for now the firm does not see demand reaching last year’s record levels, Kloza added.

“Still, the continuing recovery at the pump is good news for a battered U.S. economy that needs a fill-up with some good news,” he said.