US Energy Dept Ready to Respond to Laura 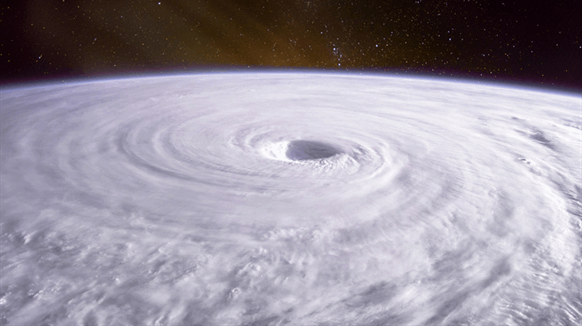 The U.S. Department of Energy is working with its interagency and private sector partners to support the energy sector response efforts to Hurricane Laura.

The U.S. Department of Energy (DOE) announced Wednesday that it was working with its interagency and private sector partners to prepare for the landfall of Hurricane Laura and support the energy sector response efforts.

The organization revealed that its office of Cybersecurity, Energy Security and Emergency Response (CESER) had activated Emergency Support Function #12 responders to support the U.S. Gulf Coast and said DOE responders had been deployed to FEMA’s National Response Coordination Center in Washington, D.C. and had completed deployments for Hurricane Laura response in Puerto Rico and the U.S. Virgin Islands.

DOE’s Southwestern Power Administration (SWPA) personnel have also coordinated with the Army Corps of Engineers and SWPA counterparts to prepare for the storm and respond to recovery assistance requests in the assessment of damage and support of restoration efforts when called upon, the organization revealed.

“President Trump is taking strong and decisive action to ensure the safety of the American people through this natural disaster,” energy secretary Dan Brouillette said in a government statement.

“To assist in this emergency response effort, DOE’s Office of Cybersecurity, Energy Security and Emergency Response - created under this administration to coordinate the department’s security and resiliency response programs - is working with FEMA as well as our state and local partners under the national response framework,” he added.

Deputy energy secretary Mark W. Menezes said, “secretary Brouillette and I stand ready to assist in response and recovery efforts, including the potential to authorize the use of the Strategic Petroleum Reserve (SPR), if directed by President Trump”.

As of August 26, personnel had been evacuated from 299 production platforms in the U.S. Gulf of Mexico, according to the Bureau of Safety and Environmental Enforcement (BSEE). Personnel from 11 non-dynamically positioned rigs had been evacuated and 16 dynamically positioned rigs had been moved. According to the BSEE, 84.3 percent of oil production had been shut in, equating to 1.5 million barrels per day.

Hurricane Laura made landfall in southwestern Louisiana near Cameron as a category 4 hurricane at 1am CDT, according to the National Hurricane Center. Maximum sustained winds were said to be 150 miles per hour.

At 1 am CDT, Hurricane #Laura has made landfall in southwestern Louisiana near Cameron as a category 4 #hurricane. Maximum sustained winds were 150 mph, with a minimum central pressure of 938 mb. Potentially catastrophic impacts will continue. More: https://t.co/tW4KeFW0gB pic.twitter.com/GVWRnmGejy