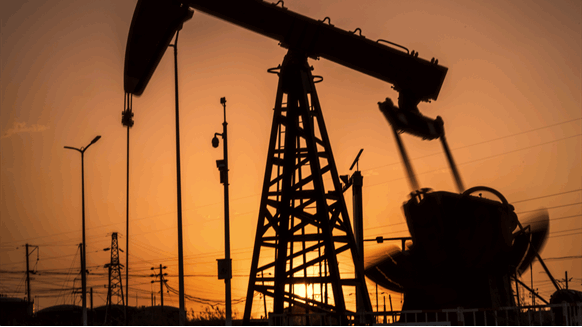 Alaska led all states in losses with three rigs, followed by Texas, which shed two rigs, and New Mexico, North Dakota and Pennsylvania, which shed one rig apiece.

Among the major basins, the Permian idled three rigs this week. The Permian now has 405 active rigs, accounting for just more than half of the nation’s total.

The Cana Woodford and Marcellus also shed one rig each.

The only two basins to gain rigs this week were the Haynesville and the DJ-Niobrara, which tacked on two rigs and one rig, respectively.