US Drops 25 Oil and Gas Rigs This Week 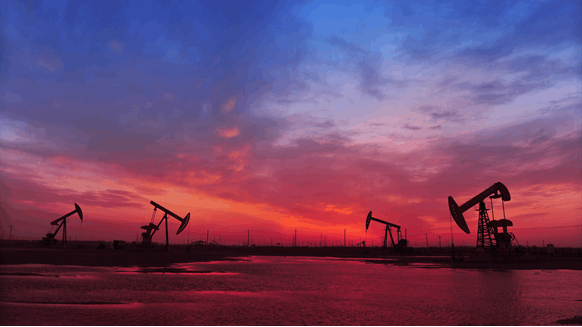 This marks the third consecutive week of rig declines for the US.

The United States dropped a whopping 21 oil rigs this week, marking the third consecutive week of declines and the biggest drop since early 2016, according to data compiled by Baker Hughes, a GE Company.

In addition to the oil rig decline, gas rigs dipped by four.

The states who saw the bulk of the declines were Texas and Oklahoma, who lost 11 and 10 rigs, respectively. California lost three rigs, Kansas and Louisiana each lost two and Colorado and Pennsylvania each lost one.

In regard to basins, the Permian saw the deepest declines this week, dropping seven rigs. The Granite Wash dropped three rigs, while the Mississippian lost one.