US Drops 10 Oil and Gas Rigs 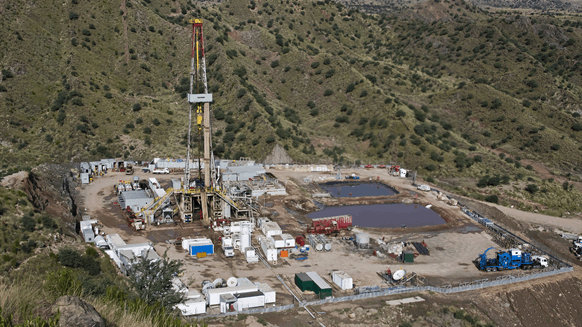 This week's rig count saw declines of eight oil rigs and two gas rigs for a net loss of 10.

The U.S. dropped a total of 10 rigs this week, according to weekly data released today from Baker Hughes, a GE Company.

This is the second consecutive week that the U.S. rig count has declined. This week’s count saw declines of eight oil rigs and two gas rigs for a net loss of 10. All 10 rigs lost were onshore.

No states added rigs this week, but the following states lost rigs:

Among the major basins, all rig counts remained flat, except for the Haynesville – which lost two rigs – and the DJ-Niobrara, Mississippian and Permian – all of which declined by one rig.

The Permian currently has 463 active rigs, which accounts for almost half of the U.S.’ onshore rigs.

The nation’s overall rig count is currently 1,012. This is one rig less than the count one year ago.