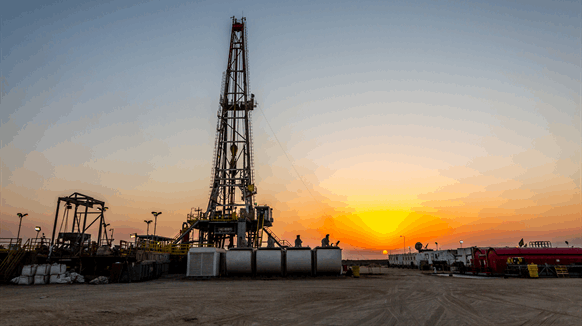 The U.S. dropped five oil rigs and gained one gas rig for a net loss of four rigs this week.

The U.S. dropped oil rigs for the third week in a row, according to weekly data from Baker Hughes, a GE Company.

This week, the nation lost five oil rigs and gained one gas rig for a net loss of four rigs.

New Mexico led all states in losses with a decline of four rigs this week, followed by Colorado with a loss of two rigs and Ohio, Texas, Utah and Wyoming each with a loss of one rig.

Among the major basins, the Marcellus added two rigs while the Eagle Ford and the Williston added one rig apiece.

The Cana Woodford and the Permian each dropped three rigs, the Mississippian dropped two rigs and the DJ-Niobrara and the Utica both dropped one rig.