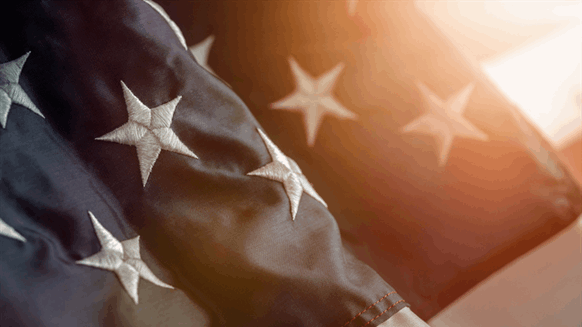 This marked an increase of 930,000 bpd, or 45 percent, from 2018, according to the EIA, which noted that the growth was driven by increasing production, expanding domestic infrastructure and increased global demand for light, low-sulfur crude oils.

China dropped from the third-largest destination for U.S. crude oil exports in 2018 to the seventh largest in 2019, the EIA noted. Trade negotiations between the U.S. and China and unfavorable prices led China to reduce imports of U.S. crude oil in the summer of 2018, which continued into 2019, the EIA highlighted.

In December last year, Trump announced that the U.S. had agreed a “very large” phase one deal with China.

“They have agreed to many structural changes and massive purchases of agricultural product, energy, and manufactured goods, plus much more,” Trump said in a government statement at the time.

Following the announcement, the American Petroleum Institute welcomed progress on U.S.-China trade but encouraged both sides to reach a final deal lifting all tariffs.

The EIA is the statistical and analytical agency within the U.S. Department of Energy. It collects, analyzes, and disseminates independent and impartial energy information to promote sound policymaking, efficient markets and public understanding of energy and its interaction with the economy and the environment, according to the EIA’s website.

The API, which has more than 600 members, describes itself as the only national trade association representing all facets of the U.S. natural gas and oil industry.