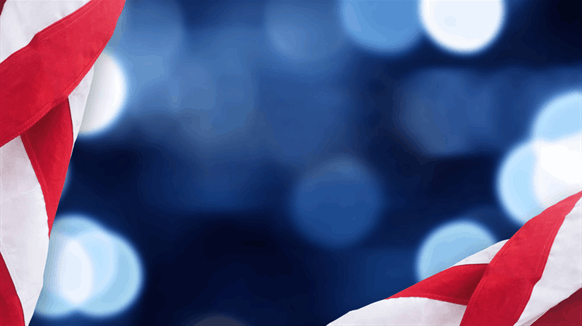 U.S. commercial crude oil inventories decreased by 7.2 million barrels from June 19 to June 26, according to the latest weekly petroleum data from the EIA.

“A huge drop in inventories, much higher than most of the market expected, is clearly a booster factor,” Dickson said in a statement sent to Rigzone on Thursday.

“Typically, a drop in inventories signals a positive development in demand or a negative move in supply. But as supply is fairly stable, the market assumes demand stands strong, despite the new Covid-19 infections and restrictions,” Dickson added in the statement.

“News of new lockdowns in California would have depressed the market any other day, but yesterday’s EIA inventory report balanced the bad news and prevailed,” the Rystad Energy representative continued.

The EIA’s most recent weekly petroleum figures also showed that U.S. crude oil refinery inputs averaged 14 million barrels per day during the week ending June 26. This was 193,000 barrels per day more than the previous week’s average, according to the EIA. Refineries were said to have operated at 75.5 percent of their operable capacity last week.

The EIA is the statistical and analytical agency within the U.S. Department of Energy. It collects, analyzes, and disseminates independent and impartial energy information to promote sound policymaking, efficient markets and public understanding of energy and its interaction with the economy and the environment, the EIA’s website states.