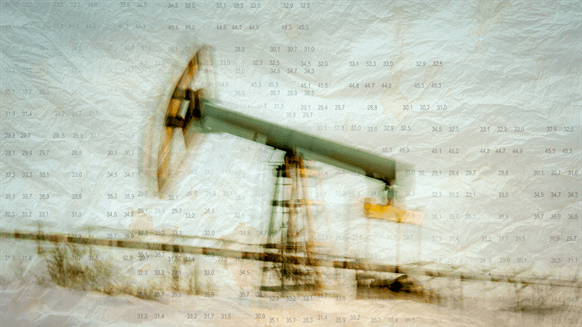 The US saw an addition of seven oil rigs this week but saw a decline in gas rigs.

After a week of a net loss of 14 rigs, the United States added seven oil rigs this week while dropping three gas rigs, according to weekly data from Baker Hughes, a GE Company.

This is just the second week in 2019 that the country has had a net increase in the rig count.

Alaska and California added four rigs apiece and Wyoming added one. Texas saw the most declines as it shed three rigs, while Oklahoma and New Mexico dropped two rigs and one rig, respectively.

Among the major basins, three rigs were lost in the Permian and the Cana Woodford shed two rigs. Aside from those losses – and the gains in both the Ardmore Woodford (two) and Eagle Ford (one) – all major basins’ rig counts remained flat this week.