Upstream Oil and Gas Will Have Another Strong Year in 2023 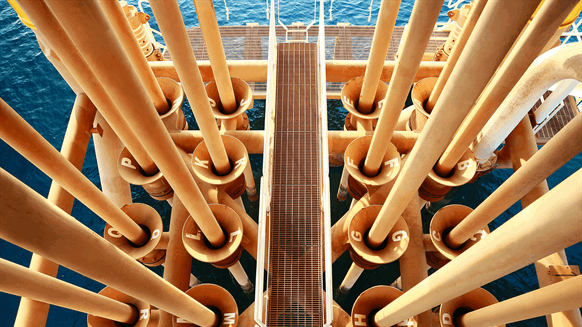 The upstream oil and gas sector will have another strong year in 2023 based on favorable supply-demand fundamentals, although average energy prices will not reach their high 2022 levels.

That’s what an analyst at Moody’s Investors Service stated in a recent report from the company, which was sent to Rigzone.

“Most producers will generate solid free cash flow and will have the financial capacity to reduce leverage, boost or maintain shareholder returns, reinvest or make acquisitions,” the analyst stated.

“Larger, lower-cost exploration and production companies and large integrated oil companies will deliver the strongest free cash flow and have the most flexibility overall,” the analyst added.

“While we expect average prices to stay above mid-cycle levels in 2023, we also anticipate a high degree of price volatility in a delicately balanced global energy market. Various factors will constrain oil and natural gas supplies, while demand growth will waver because of increased recession risks and shifting policies in the largest energy-consuming nations,” the analyst continued.

Aggregate upstream spending will rise sequentially in 2023, by about 10 percent to 15 percent, but overall spending will still fall below 2016-19 levels, the analyst outlined.

“More than half of the incremental spending in 2023 will go just to cover cost inflation, leaving relatively little capital for volume growth,” the analyst stated in the report.

“Rising costs for oilfield services globally, a tight labor market in the U.S., and lingering supply-chain delays will all limit any E&P company efforts to expand production capacity quickly in 2023, the analyst added.