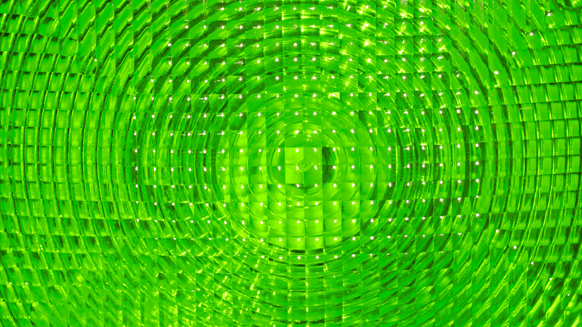 Up to 6 more final investment decisions can be expected within the UK North Sea this year, according to Wood Mackenzie.

Up to six more final investment decisions can be expected within the UK North Sea this year, according to Wood Mackenzie (WoodMac).

“Shell's FID for Arran is the 11th FID for the UK North Sea this year … In total, around 3.9 billion (GBP 3 billion) in development capex has been committed to so far. We can expect up to six more FIDs before the end of the year,” Lucy King, research analyst at WoodMac, said in a statement sent to Rigzone.

“Sanctioning this at a time when development costs are lower results in a low breakeven, quick payback and provides a boost to the strategically important Shearwater hub and wider Central North Sea area. The OGA will be pleased,” King stated.

“We could now see Serica Energy FID Columbus before the end of the year. Columbus will tie into the Arran to Shearwater pipeline and is contingent on Arran reaching key development milestones,” King added.

“Shell’s focus on efficiency, innovation and collaboration means it is well positioned to maximize economic recovery from the field,” Tholen said in an organization statement published on Oil & Gas UK’s website on Wednesday.

“The industry’s challenge is to hold firm in its approach to further improve the competitiveness of the basin so that it continues to be an attractive destination for investors,” he added.

In a company statement published yesterday, Steve Phimister, vice president for upstream in the UK and Ireland for Shell, said Arran is an important addition to Shell’s portfolio as it seeks to strategically grow its central North Sea production around the Shearwater hub.