Unite Members to be Balloted on New OCA Offer 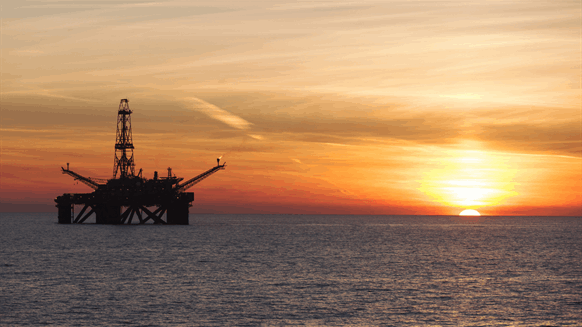 UK union Unite says its 2,500 members covered by the Offshore Contractors Association are to be balloted on a new pay offer.

UK union Unite has announced that its 2,500 members covered by the Offshore Contractors Association are to be balloted on a new pay offer “following constructive discussions with all OCA contractors this week”.

In a statement sent to Rigzone, the union said an online consultative ballot will open on December 17 and close on January 8. Unite revealed in the statement that it is recommending acceptance of the pay offer.

“After productive negotiations with the OCA contractors this week, a new offer will be put to Unite’s offshore membership,” John Boland, Unite regional industrial officer, said in a union statement.

“The offer is a significant improvement on the one made originally in June. The OCA have been left in no doubt of the anger felt by the workforce and we welcome the movement on their part to address the concerns of our members,” he added.

“Unite and our OCA shop stewards are recommending acceptance of this offer, but ultimately it is in hands of our members who will make the final decision on whether to accept,” Boland continued.

Last month, Unite confirmed that the “vast majority” of its 2,500 members covered by the OCA agreement had voted for industrial action. The industrial action ballots followed the rejection of an OCA pay offer in July by Unite’s offshore membership in a consultative ballot.

The OCA represents contractor companies in the UK in a range of offshore and onshore activities, according to its website. The organization - which counts Aker Solutions Ltd, Wood and Worley Parsons among its members – began in 1995.

All of Unite’s 2,500 members covered by the OCA agreement work within the UKCS.