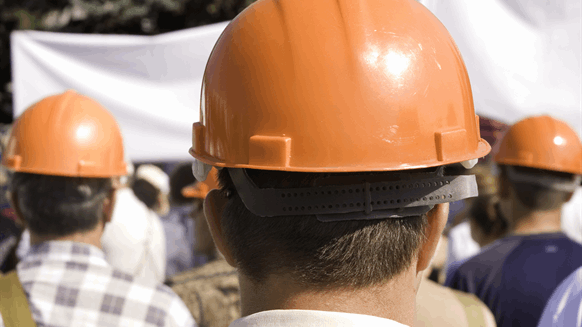 Members of UK union Unite employed by Total E&P working on North Sea oil and gas platforms are undertaking a 12-hour strike today as planned, a Unite spokesperson has confirmed.

Earlier this month, the union revealed that there would be a series of 24-hour and 12-hour stoppages on the Alwyn, Dunbar and Elgin platforms. A full list of stoppages can be seen below.

The union also said there would be a continuous ban on overtime commencing at 00.01 hours on July 23.

The dispute is over pay and working hours, Unite revealed last month. In late June, Unite revealed the membership voted “overwhelmingly in favor” of strike action and said there was an even clearer mandate in favor of industrial action short of strike.

Last week, analysts at BMI Research said the increasing scale and repetition of labor strikes in the North Sea raises operational risks to both the timelines of new project developments and to the longer-term investment attractiveness of operations in the region.