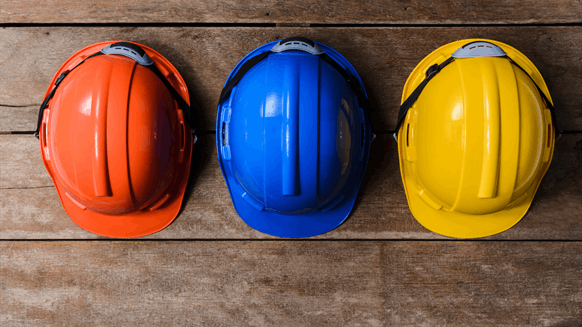 UK union Unite is carrying out a 12-hour strike on the Alwyn, Dunbar and Elgin platforms in the North Sea today, a union spokesperson has confirmed.

UK union Unite is carrying out a 12-hour strike on the Alwyn, Dunbar and Elgin platforms in the North Sea today, a union spokesperson has confirmed.

The spokesperson also confirmed that the union is scheduled to go ahead with an additional 24-hour stoppage on the assets on August 20.

In June, Unite announced that its members employed by Total E&P working on North Sea oil and gas platforms were set to begin industrial action in July in a dispute over pay and working hours.

Last month, analysts at BMI Research said the increasing scale and repetition of labor strikes in the North Sea raises operational risks to both the timelines of new project developments and to the longer-term investment attractiveness of operations in the region.

Unite announced Friday August 10 that members working at Total’s Shetland Gas Plant had accepted an improved pay offer, after having previously voted for industrial action back in June.

The union said that 65 percent of Unite members on a 94 percent turnout accepted the new deal, which is said to include a base salary increase of 15 percent and a “significant” retention bonus.

Unite said the 3/3 rota at the site will be retained on the basis of 168 working days, which will include two weeks holiday and “a commitment not to negatively change the rota for the next three years”.

“On balance, our members have agreed to this new offer and all industrial action is now cancelled,” he added.