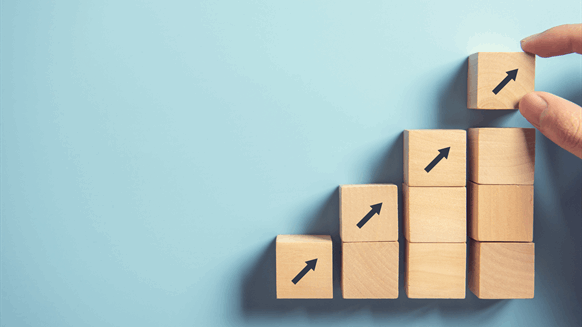 As part of the company’s succession planning, Unit Corp.’s David T. Merrill will succeed Larry D. Pinkston as the company’s Chief Executive Officer and President, effective April 1, 2020. Pinkston announced his retirement from his current roles effective March 31, 2020, although he will remain on Unit’s board.

Merrill joined Unit in August 2003 and served as Vice President of Finance until February 2004 when he was elected to the position of Chief Financial Officer and Treasurer, positions he held until November 2017. He has served as the company’s Chief Operating Officer since August 2017.

“David has performed in an exemplary fashion in all of his earlier roles and is prepared to assume leadership of the company,” Pinkston said in a written statement.

“I am thankful for Larry’s leadership and counsel over my nearly 17 years with the company,” Merrill said. “Over the past few years, I have been engaged in all operational aspects of the company and its subsidiary companies. As we move forward, we will focus on overcoming the challenges that our company and industry face. We will use our strengths and strategic acumen, teamwork, and focus to improve on our performance, and I look forward to many future successes.”

Michael Adcock, Unit’s Board Chairman, said: “The board would like to express its appreciation to Larry for his steadfast leadership since he assumed the Chief Executive Officer and President roles in 2005. …After nearly 39 years of service, Larry’s retirement is very well deserved. We look forward to his continuing service on the board and wish him the best in his retirement.”

Unit is a Tulsa, Oklahoma-based energy company engaged through its subsidiaries in oil and gas exploration, production, contract drilling and natural gas gathering and processing.